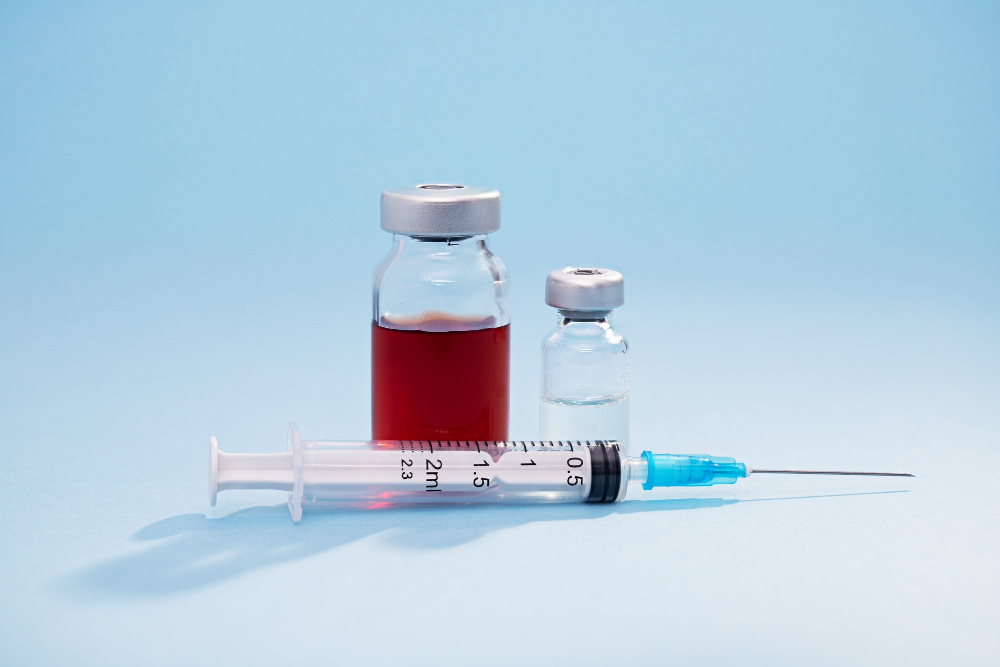 Why certain habits and actions are so addictive that one is compelled to repeat these again and again? This is quiet interesting and scientific question that why do people tend to develop addictive behavior for certain habits or substances. Let’s try to understand this phenomena in as simple words as possible.

In human brain, there is mesolimbic pathway which is also called as Reward pathway. It is highly interconnected set of neurons which bridge different areas of the brain. The primary function of this area is to reinforce the set of behaviors.

In evolutionary times it was very useful to have rewards for the behaviors necessary for survival like finding foods, escaping from danger, procreation etc. So it help the individuals to remember set of actions helpful in staying alive so that these can be repeated next time.

When such action is performed a neurotransmitter called “dopamine” is released which rewards the patient with sense of pleasure or sense of achievement for his actions. So such actions are imprinted in his memory as rewarding and pleasurable.

Drugs of abuse are psychoactive substances which acts on the reward pathways and releases dopamine from this pathway. The level of dopamine release may be up to 10 times of the normal rewards. Now this make person to achieve temporary sense of well being or achievement. This is quiet a short cut to get exuberant rewards from reward center without much effort.

Ultimately, these repeated action may lead to dependence with resulting withdrawal effects on quitting.

Lorem Ipsum is simply dummy text of the printing and typesetting industry. Lore Ipsum has been the eloi industry’s standard dummy text ever since the 1500s,

Lorem Ipsum is simply dummy text of the printing and typesetting industry. Lore Ipsum has been the eloi industry’s standard dummy text ever since the 1500s,